On August 22, D&B continued its tradition of sponsoring a picnic/outing for all employees and family members. The firm treated its employees and family members to a Long Island Ducks baseball game. The Ducks, part of the Atlantic Minor League, are an independent baseball team that play at Bethpage Ballpark, located in Central Islip. The Ducks have won the Atlantic League 3 times since forming in 2000, and their division for the 5th time last year. They currently lead the Liberty Division for the second half of the 2017 season and look to add another championship with D&B’s support! A tent was set up for the D&B party and a picnic BBQ dinner was organized by the ballpark. The D&B attendees feasted on hot dogs, hamburgers, ribs, chicken and a variety of salads. The weather cooperated with a lovely night. A special “thank you” goes to Kelly Pedone for organizing the event and Robbin Petrella for making sure all of the attendees had brand new D&B t-shirts. 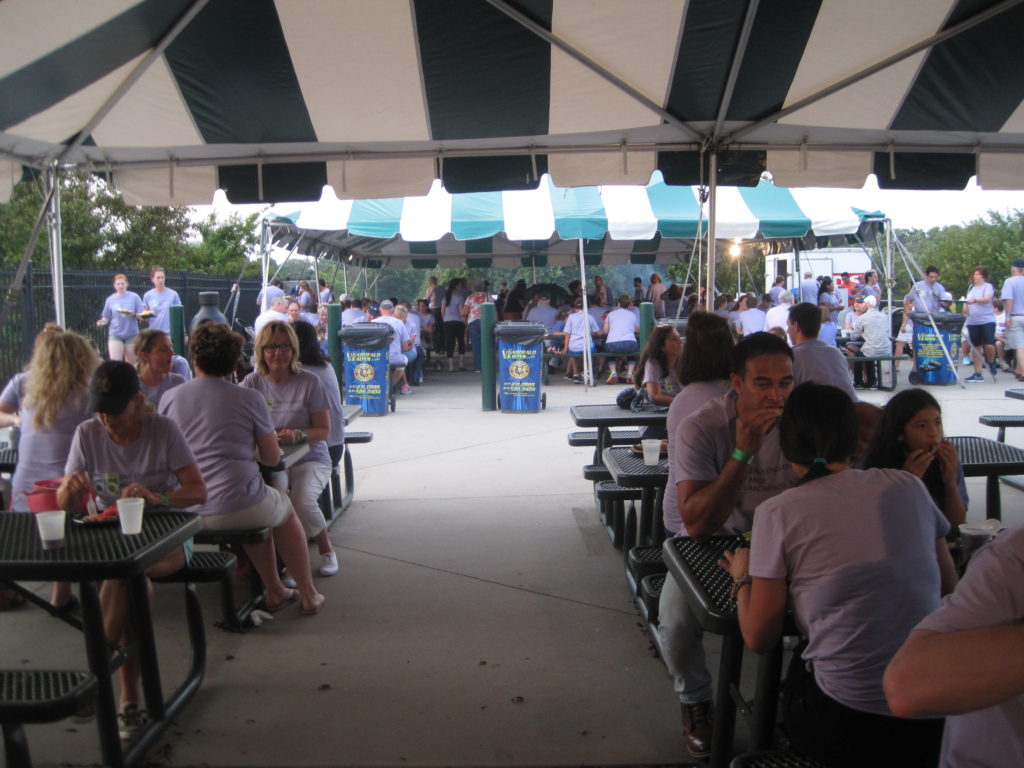 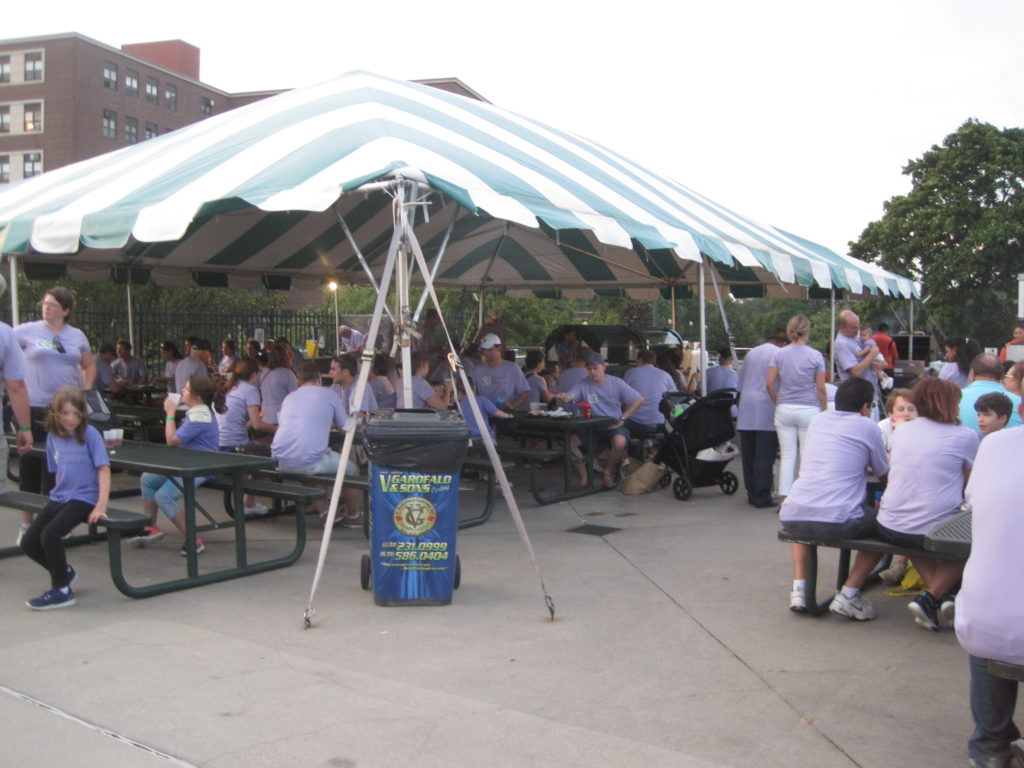 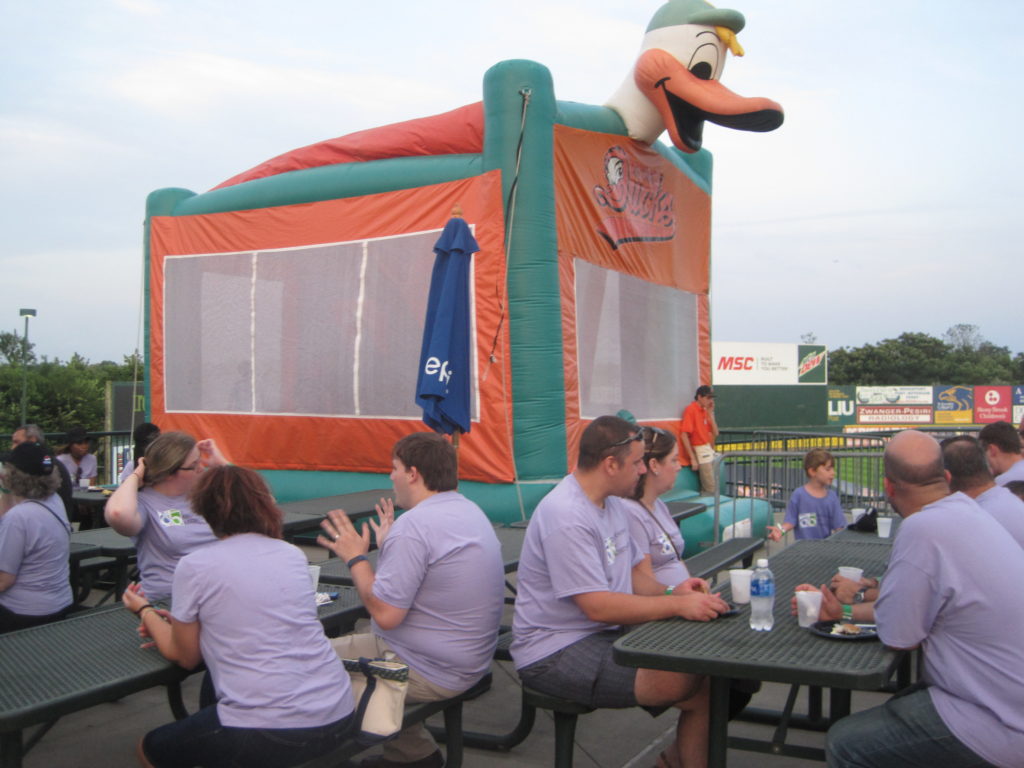 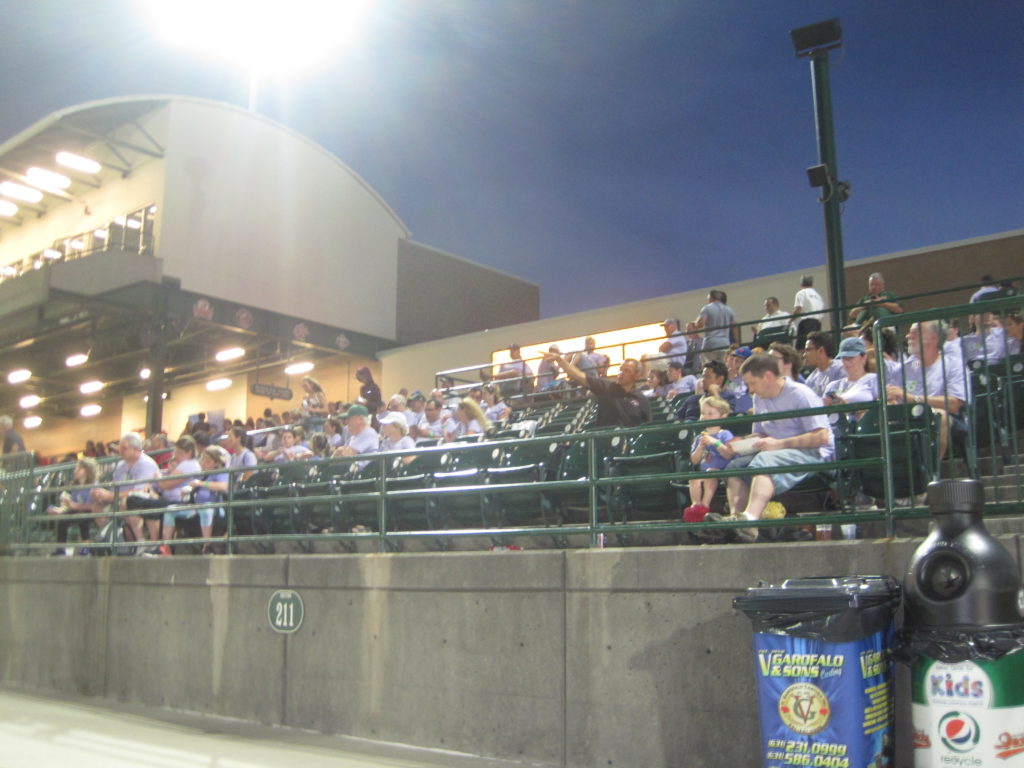