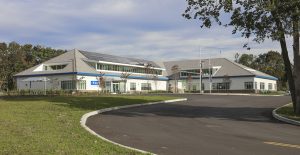 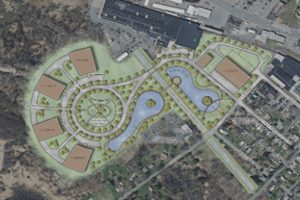 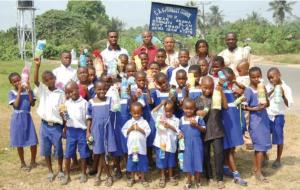 Making A Difference In Africa

D&B Engineers and Architects regularly supports a number of good works. Bringing water to a village in Nigeria through weCare Africa is a prime example of how initiative backed by a firm commitment can make a huge difference to people on a hyper local level. Click here to download Project Sheet (PDF) 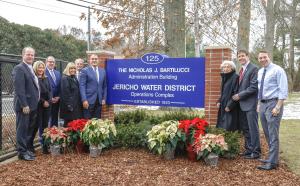 D&B Founder, Jericho Water District Commissioner and Leading Industry Figure Honored Posthumously. There was quite a turnout at the Jericho Water District for the dedication of the District’s Nicholas J. Bartilucci Administration Building Operations Complex, as some seventy people braved the cold to posthumously honor the late President and founder of D&B Engineers and Architects, […] 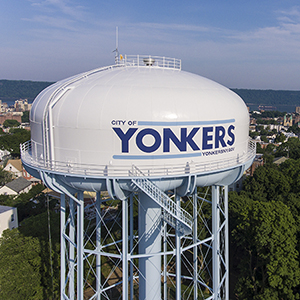 The City of Yonkers, located on the beautiful Hudson River in Westchester County New York, retained D&B to provide construction management and administration services for work performed by contractors during the rehabilitation of the city’s one-million-gallon above ground water storage tank. The Nodine Hill tank is one of three city water towers that service Yonkers, […]

Due to our firm’s continued growth and success on Long Island, specifically in Suffolk County, D&B Engineers and Architects, P.C. is pleased to announce that our Suffolk County office, previously in Hauppauge, NY, has relocated to: 11 Oval Drive, Suite #100, Islandia, NY 11749, T: 631-265-8921 Expanding into a larger office will allow us to […] 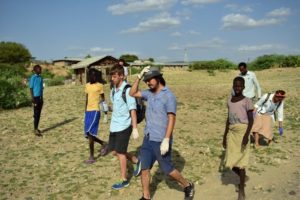 To many people, the 20th century started when the theory of evolution was proved scientifically and universally accepted. That point in time defined the beginning of a new era; the era in which we have learned that humans evolved from an animal member of the primate family. One of major leaders in the development of […] 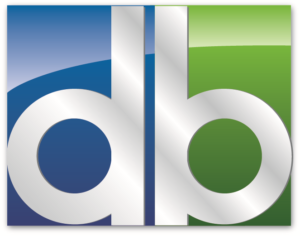 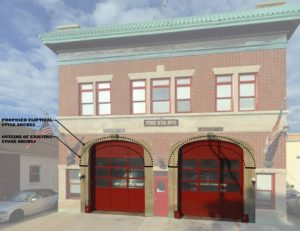 The D&B Architectural Group was awarded a contract by the City of New Rochelle to provide Architectural Services for the Rehabilitation of Fire House No. 2. The D&B Team has developed a two-step approach for this project; the first deliverable will be for a complete assessment of existing conditions and delineating all damage to the […]