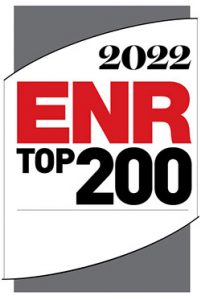 Once again, D&B Engineers and Architects has been recognized in ENR’s (Engineering News-Record) list of The Top 200 Environmental Firms. ENR is an industry-leading publication in the engineering and construction fields that publishes rankings of both publicly and privately held companies based on specific revenue information. D&B President Steven A. Fangmann, P.E., BCEE stated, “On […] 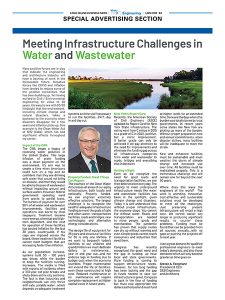 D&B Engineers and Architects has been featured in LIBN’s special section “What’s Next in Engineering” issued August 5-11, 2022. D&B President Steven A. Fangmann, P.E., BCEE wrote in the article, “Many positive forces are in play that indicate the engineering and architecture industry will have a backlog of work in the foreseeable future. Negative forces […] 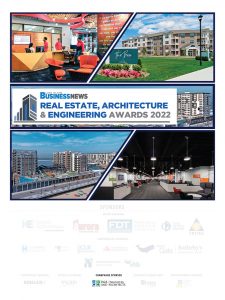 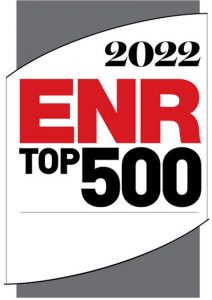 D&B once again has been recognized in ENR’s Top 500 Design Firms. ENR (Engineering News-Record) magazine, a primary source of engineering and construction news and analysis, enjoys industry-wide prestige, and well it should. It originated from two separate publications, Engineer & Surveyor and The Plumber and Sanitary Engineer in 1874, a year when U.S. Grant […] 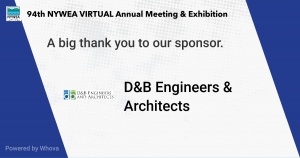 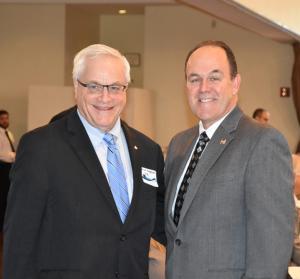 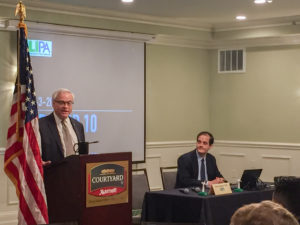 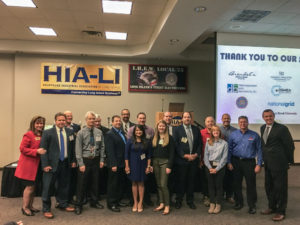 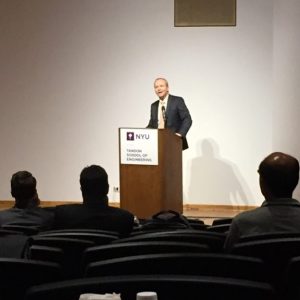 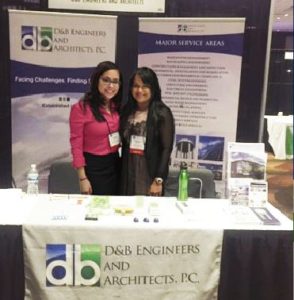