D&B Engineers and Architects, P.C., a leading regional engineering and consulting organization in the fields of environmental engineering, science and architecture, founded in 1965, has expanded its employee roster by hiring eight (8) people. 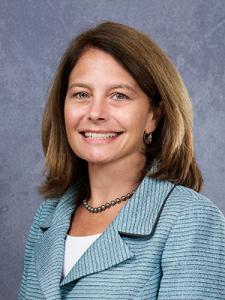 Carolyn A. Lowe, P.E. of Brewster, NY joins D&B in Woodbury as a vice president with the additional responsibility of managing the White Plains office. Carolyn holds a Master of Engineering in environmental engineering from University of Massachusetts at Amherst and a Bachelor of Science in mechanical engineering from Union College. With over 26 years of experience in environmental engineering consulting and as a licensed Professional Engineer in New York and Connecticut, Ms. Lowe has predominantly worked with municipalities and public agencies on projects to improve drinking water quality; wastewater and solid waste conveyance, treatment and disposal; asset management; and critical facilities. Ms. Lowe remains an active participant in the engineering community and is currently a member of the American Water Works Association, the Westchester Water Works Conference, the New York Water Environment Association and the New York State Society of Professional Engineers. She was previously a vice president of Arcadis in White Plains, NY. 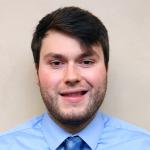 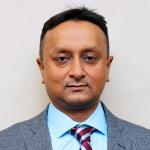 Zahir Baig of Staten Island, NY joins D&B in Woodbury as a construction inspector. Zahir holds a Bachelor of Chemistry from the College of Staten Island and was previously a special inspector for Future Tech Consultants in Mineola, NY. 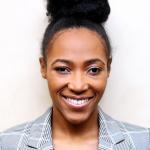 Samanka Dumond of Cambria Heights, NY joins D&B in Woodbury as an assistant resident engineer. Samanka holds a Master of Science in construction management from New York University and was previously a project engineer for The LiRo Group in Whitestone, NY. 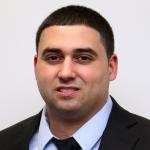 Christopher Collaro of Stony Brook, NY joins D&B in Woodbury as a structural engineer. Christopher holds a Bachelor of Engineering in Civil Engineering from Hofstra University and was previously an intern with J.C. Broderick & Associates, Inc. in Hauppauge, NY. 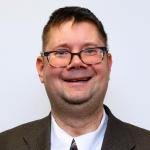 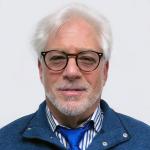 Charles Zweibach, AIA, NCARB of Madison, NJ joins D&B in Woodbury as a senior architect. Charles holds both a Master of Architecture and a Bachelor of Architecture from Pratt Institute. He was previously a lead architect for Ardurra in Staten Island, NY. 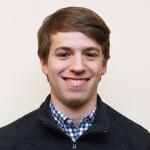