D&B’s longstanding commitment to America’s veterans and to America’s VetDogs continued at the 5th annual Long Island Run & Dog Walk at Cedar Creek Park in Seaford, NY. D&B has been a sponsor since its inception, and this year’s event was extremely well-attended. A record $77,000 was raised.

Founded in 2003, America’s VetDogs is an organization that reaches across demographic, geographic and political boundaries to help disabled US veterans of every era to regain their independence and to live a life without boundaries, at no charge. The special assistance dogs are individually trained to help mitigate disabilities for veterans with blindness, spinal cord injuries, hearing impairments, peripheral and central balance disorders, limb loss, traumatic brain injuries, and post-traumatic stress disorder.

And all of America may well recognize Sully, Vet Dog #41 in the accompanying photo. Sully, is the yellow Labrador retriever who served with the former President of the United States George H. W. Bush during the last six months of his life, until Bush’s death on November 30, 2018. Sully’s photo at President Bush’s casket is an unforgettable image. Sully now provides service at Walter Reed National Military Medical Center in Bethesda, Maryland. 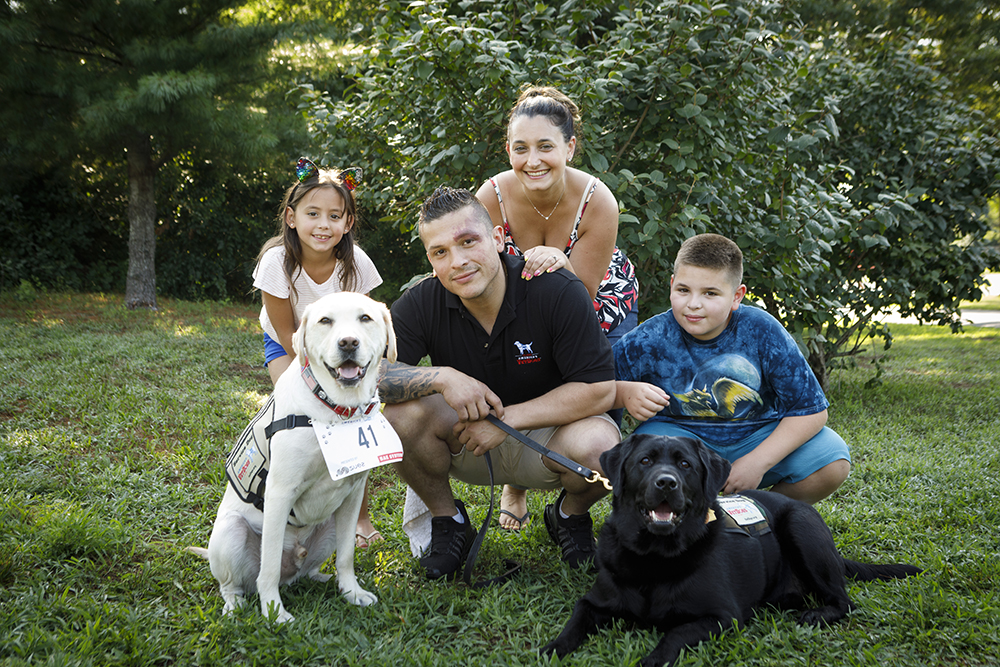 Manny our guest graduate along with his family, service dog and Sully H.W. Bush 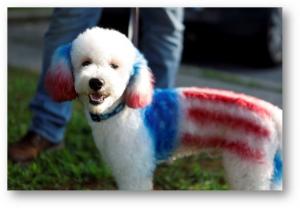 D&B has also proudly supported the founding organization of America’s VetDogs, the Guide Dog Foundation for the Blind, for over 20 years. D&B President, Steve Fangmann has served in Executive Positions as Vice President of Planning on the Executive Board, and as a Board member for many years.