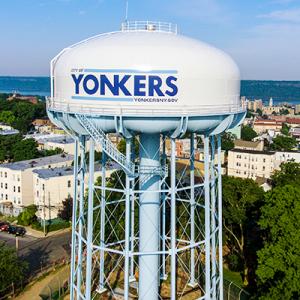 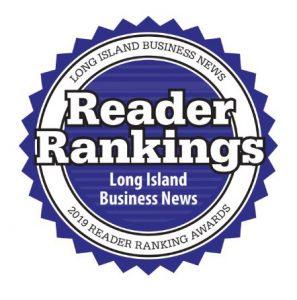 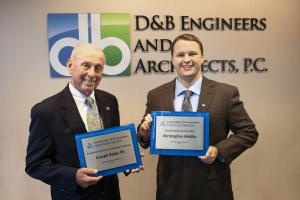 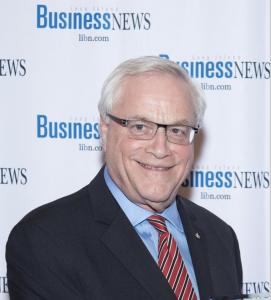 Receiving an award is always something special, but receiving three is, needless to say, exceptional. Steven A. Fangmann has received three awards recently as a result of a lifetime of service to his company and to the water industry that he has served for over 40 years. Mr. Fangmann, who is President of D&B Engineers […] 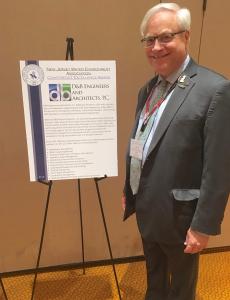 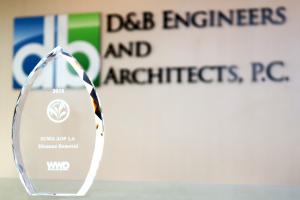 The editors of Water & Wastes Digest (WWD) and Industrial Water & Wastes Digest (iWWD) presented the 2018 WWD & iWWD Awards at an October 1, 2018 ceremony held at the Hilton Hotel in New Orleans during WEFTEC18. Steven A. Fangmann, P.E., President of D&B Engineers and Architects, P.C. proudly accepted the award along with […] 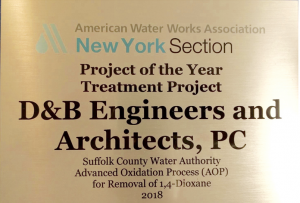 D&B Engineers and Architects President Steven A. Fangmann, P.E. recently accepted the Project of the Year Award from New York Section of the American Water Works Association (AWWA) recognizing efforts to protect drinking water. The award was for designing and building the first Advanced Oxidation Process (AOP) system for the treatment of the emerging contaminant […] 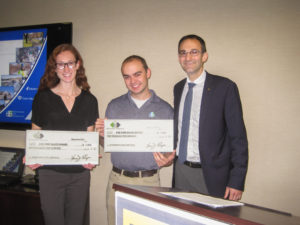 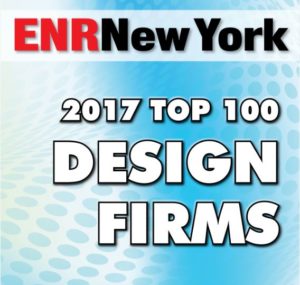 Engineering News-Record (ENR), a publication of the McGraw-Hill Companies, rated D&B in the Top 500 Design Firms on a worldwide basis. D&B is rated in the 268 position. ENR-New York concentrates on the New York Tri-State area and ranks the Top Design Firms in the New York Region. D&B was also included in the New […] 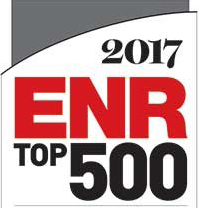 The Engineering News-Record (ENR) is a publication of the McGrawHill Companies and is regarded as a major resource for information about the construction industry. Annually, ENR ranks the Top 500 Design Firms based on worldwide projects. ENR supplies commentary on the current economic environment. As a group, the Top 500 firms had design revenue decrease […]