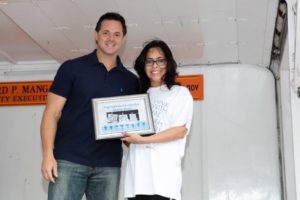 Walk for Wishes is a nationwide Make-A-Wish® fundraiser that celebrates the more than 285,000 wishes that have already been granted, while raising funds for future wishes. It’s a family-friendly event powered by wish families, volunteers, donors and friends. September 10th marks the 3rd year that Maria Zena will participate in the Walk for Wishes. Maria […] 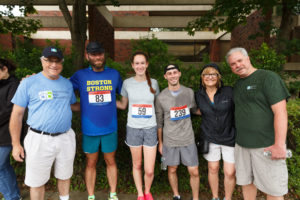 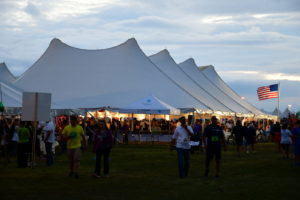